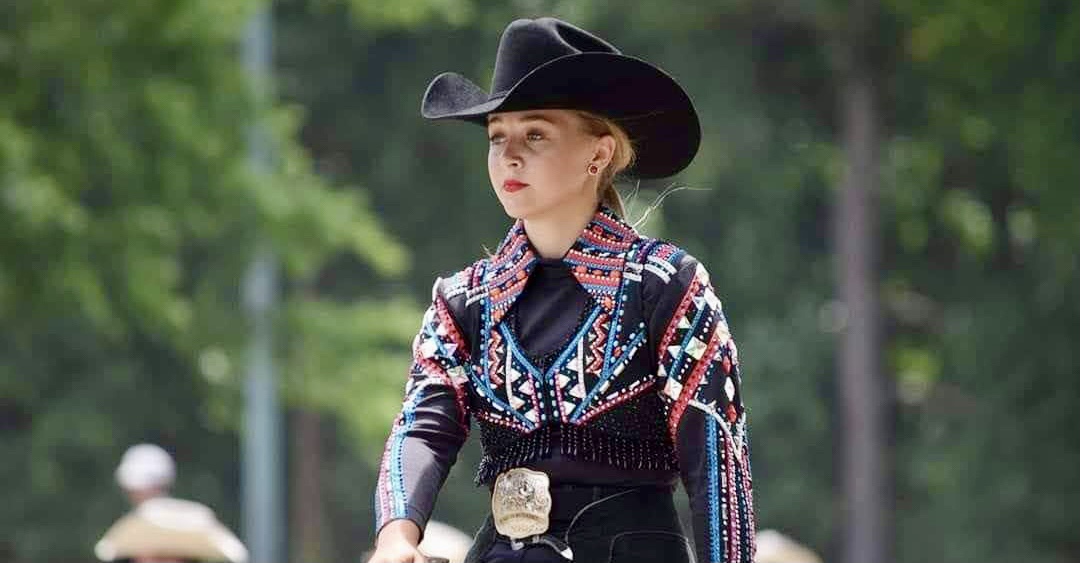 When Things Don’t Go According to Plan

By Premier SiresFebruary 25, 2021No Comments

First time breeder keeps her cool and problem solves to get shipment on time.

Breeding season can be a stressful time for both stallion and mare owners. After all of the normal challenges, throw in a record-breaking winter storm after you’ve spent weeks planning and preparing, and it’s enough to make anyone want to give up.

Lola Knight is one of the many owners affected by the recent storm that blanketed large parts of the country in heavy snow, freezing rain and sub-zero temperatures. Of course, as most breeders will tell you, mares don’t care about the weather. So as the storm tore through the eastern half of the country, Lola confirmed that her mare, KM Smooth N Fancy, was ready to breed to Premier Sires stallion Its A Southern Thing.

“We checked on Wednesday and confirmed that she was ready to breed,” said Lola. “We knew the weather was expected to move in very early Thursday morning, so we decided to order counter to counter to hopefully avoid shipping delays.”

After receiving a call from Lola, Amy Gumz collected “Moonpie” and put the shipment on a plane headed to Greensboro, North Carolina via Atlanta. Meanwhile Lola was anxiously monitoring the flights.

“Shortly after the shipment was finalized, I checked in and saw that the second flight to Greensboro had been cancelled,” said Lola. “I immediately called Amy but at that point there was nothing either one of us could do—the shipment was already en route to Atlanta.”

With Amy’s help, Lola collected all of the information on the shipment and quickly made a call to Delta Airlines to see what options were available.

“At first I thought I might have to drive to Atlanta to pick up the semen in order to breed my mare on time,” Lola said. “But I was able to get ahold of someone at Delta who helped me get the container on a flight that was coming from Atlanta to Raleigh-Durham, which was much better than a five hour drive to Atlanta. With the help of everyone involved I was able to get the shipment picked up and delivered to my vet in time to breed my mare.”

Even though this was her first time breeding, Lola handled everything like a professional, which is incredibly impressive when you consider that Lola is only 16-years-old.

“When the storm hit and major freight carriers like UPS & FedEx were crippled, we tried to discourage breeders from shipping,” Amy said. “We knew we had no chance of next day traditional service so counter to counter airport service was really the only alternative. Lola was game to try to fly the semen to her mare. I had given the tracking and flight information to Lola as soon as it was on the plane. She took over from there. The next day Lola’s mother emailed me and thanked me for my efforts and patience. She informed me that Lola was only 16 years old and had orchestrated the entire breeding process from stallion selection to payments to breeding by herself. I was so impressed. She handled the challenges presented and found the right solution with grace and poise.”

Once a mare owner has received the semen and their mare has been bred, it’s not yet time to take a deep breath. For the next few weeks, many fingers are crossed waiting and hoping for the mare to be checked in foal.

“I was very blessed that everything worked out and I was able to get the shipment on time,” said Lola. “Now I’m just waiting and hoping for a confirmed pregnancy. Even though breeding can be a pretty big risk, I know that it’s worth it in the end. Having the support of great people who work hard to help things go smoothly definitely makes it easier.”

Breeders never know what challenges they will face. Weather is an important consideration when deciding how and when to ship semen. As an experienced veteran with more than 25 years in the business as a stallion owner and breeding manager, Amy has learned to expect the unexpected and how to move forward.

“The weather plays a huge factor when shipping cooled semen, which is time sensitive on both the stallion and mare end,” Amy said. “There are no refunds or guarantees from the freight companies due to weather conditions. In fact, with our current Covid situation, neither FedEx or UPS are offering any on-time delivery guarantees. My advice is to work together. I have experienced lots of angry mare owners when shipments don’t arrive. And it’s understandable, especially considering the financial investment in breeding. However, we are all in this together and working toward a solution or accepting that we just need to wait until the next cycle is key. Breeding is a journey, and the challenges make the highs that much sweeter.”